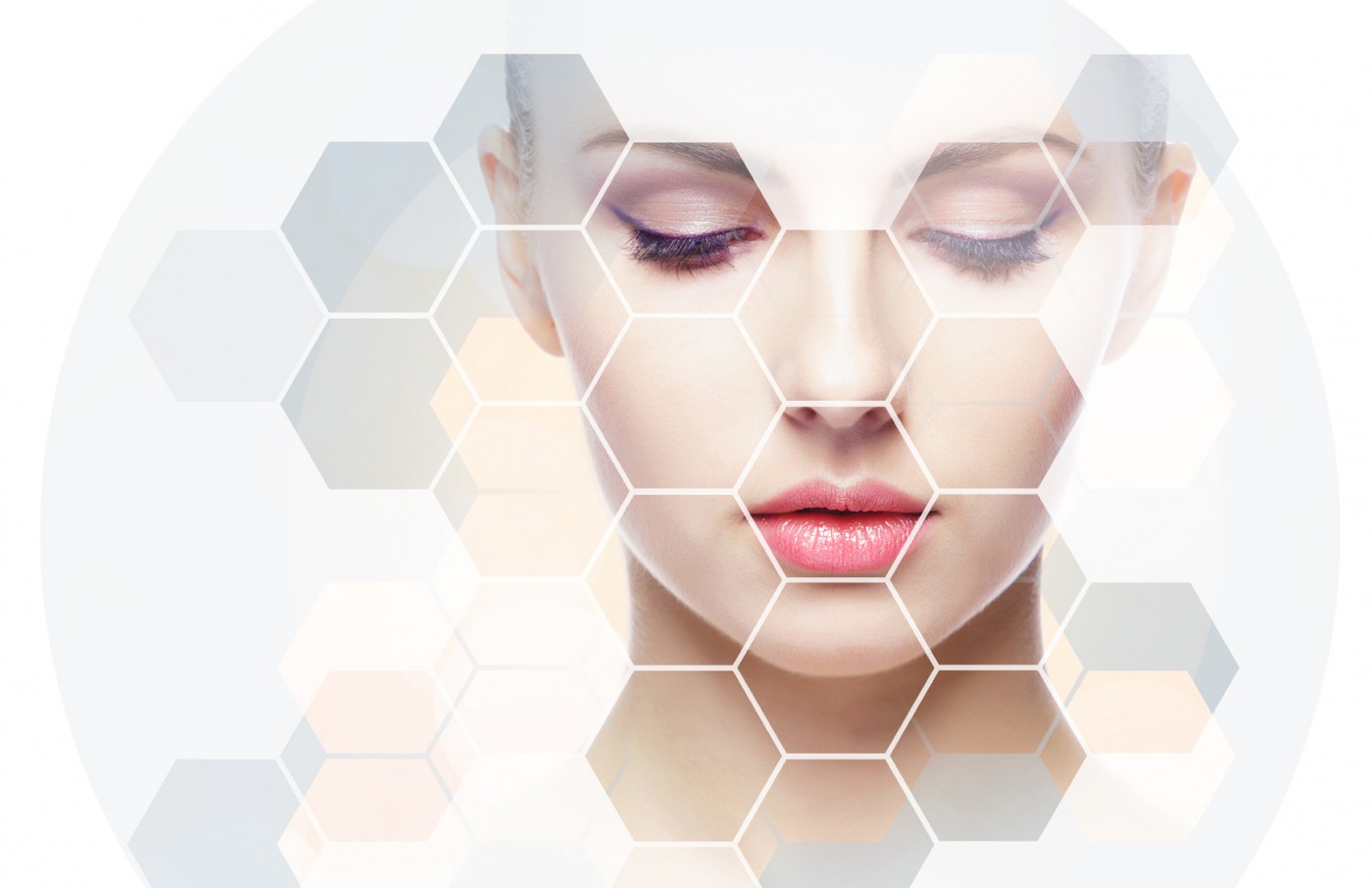 There is no shame in aesthetic treatments

Intentionally shifting mindset toward aesthetic treatments is the big message behind Merz Aesthetics Serendipity Journey (MASJ). It’s still about beauty but, beyond self-care, it is about self-love, moving from beautification
as a form of self-indulgence to self-empowerment.

The MASJ Squad is composed of 11 women from participating Asia-Pacific countries. Among them the Philippine representative is Cat Arambulo-Antonio. They all have the difficult task of rewiring the notion that to have had something fixed or retoke is shameful and not to be talked about. Launched in the Philippines
just this month, the MASJ campaign, as Antonio puts it, “is about being open to sharing the journey and being an inspiration, empowering you and the people who surround you.”

There used to be a long-standing notion that when someone gets something done, they “went on a long vacation or cruise” and that their “changed appearance” is chalked up to having relaxed and detoxed.

The focus of Merz Aesthetics is on being proud of what has been done, the time we take to invest in ourselves, what it takes to love ourselves deeper, and how we can inspire others to do the same.

An all-around wife, mother, stylist, interior designer, TV host, and online personality, Antonio is a perfect pick for the MASJ Squad. “Ask for help,” she says. “It’s not a sign of weakness. Skincare is great and makeup too but you need to have a good base, so treatments on yourface and body come first.”

Whether it is pure toxins used to combat anti-aging signs like fine lines and wrinkles, fillers to plump up the thinnest part of the face, or collagen with Ultherapy, Antonio has no qualms about sharing what she has done and why she did it in detail.

“Getting pregnant, gaining and then losing weight, I needed the fillers to raise my sunken cheeks because pregnancy
changed my body,” she explains. “Skin elasticity changes. Motherhood is something I really love, but it comes with changes. I didn’t want to become a different person but I wanted to gain a sense of who I was before.”

Antonio does admit that being proud of enhancing her beauty, a core of every MASJ ambassador’s story, isn’t an easy thing to do. “There is so much social stigma because all natural is the best but I think it is important that you take pride in and own up to it,” she says. “I know my strengths. My weaknesses, I am getting help and fixing them. It’s all out there and I have nothing to hide.”

She started getting things enhanced after her second child about four years ago. “I wanted to lose my cowl jaw and needed tightening,” she says. “I wanted to try non-invasive treatments to delay aging.”

Ultherapy, under Merz Aesthetics, is available at 51 authentic centers that offer this micro-focused ultrasound with visualization treatment. With the MASJ campaign, Antonio hopes that women will start sharing their journey, how it has given them confidence, or how, like as they have done for Antonio, the treatments can make them feel better about themselves. “And this can be seen in everything I do,” she beams. “I have never felt so free. I have never felt so good about myself. Just always do it for the right reason — for yourself, not a boyfriend.”

Regional commercial director for Merz Asia Pacific, Conway Rappa explained how they chose the 11 women ambassadors. The campaign leverages on real woman who look good but want to look better. “We want people to be proud of what they have gone through and tell the story of their own journey,” says Rappa. “We want MASJ to turn negative into positive, encourage people, and the MASJ Squad helps identify someone going through something similar.”

According to country manager Jorge Tuazon Libanan, Merz Aesthetics is the fastest-growing provider of treatments in the region. The goal is to take off the pressure and unrealistic standards in the beauty industry. Instead of highlighting a woman’s imperfections, MASJ is about working to provide solutions.

According to Chris Leong, the woman behind the regional marketing wheels of MASJ, while medical aesthetics is growing, not enough people are sharing about the various ways they make themselves look and feel better. Merz Aesthetics even did a survey in the Asia Pacific region among 3,000 men and women aged 22 to 55.

When asked if they could say they were goodlooking, 70 percent had difficulty answering. A qualitative study was added to the survey that was conducted in five key cosmopolitan cities like Manila, Hong Kong, Bangkok, Taipei, and Seoul, where men and women on the street were interviewed about what beauty meant to them and what self-confidence was.

“Beauty, they shared freely, but when asked ‘Are you beautiful,’ they would hesitate, a moment of awkwardness was genuinely common to all,” divulges Leong.

The goal of the MASJ campaign, she says, is to talk about effective and safe products for people looking to enhance what they have.

At the end of it, she says, “We want consumers to move away from what they don’t like about themselves and to move toward what they can be fixed. We want to get rid of the taboo of medical aesthetics
and enhancements and encourage a different mindset on this topic.”Ref: https://news.mb.com.ph/2019/02/17/there-is-no-shame-in-aesthetic-treatments/ 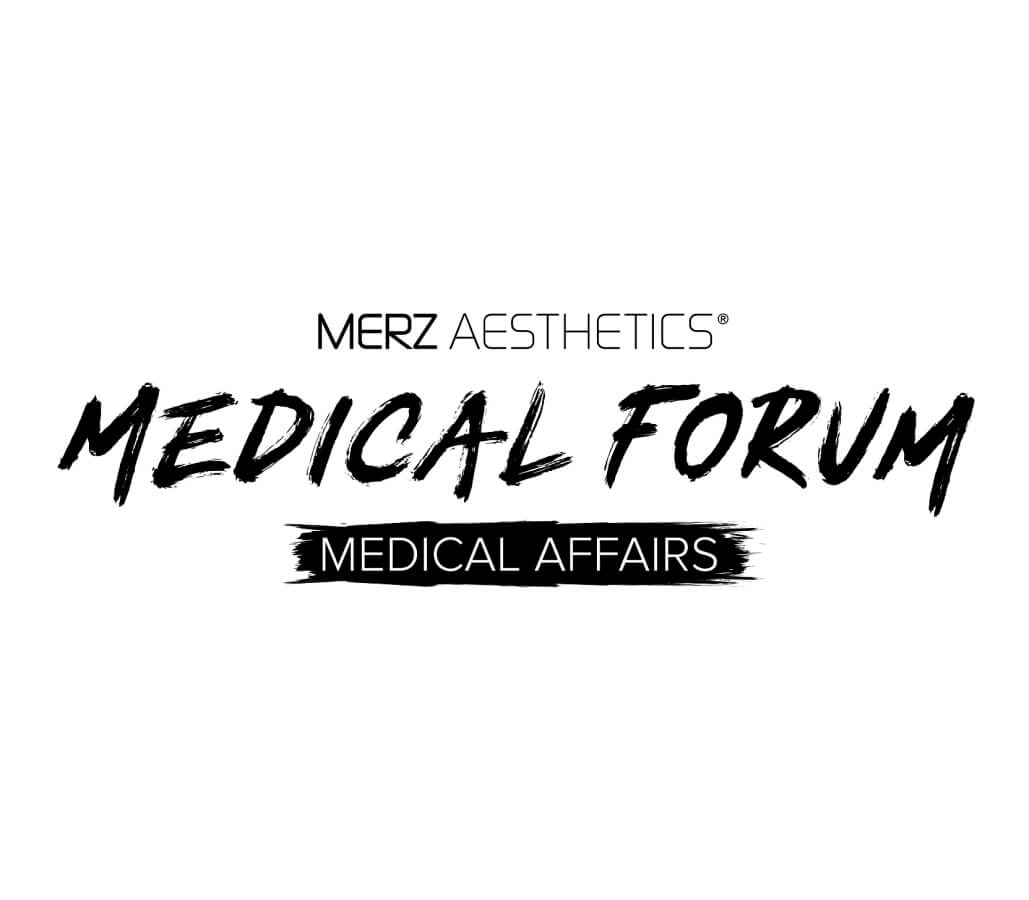 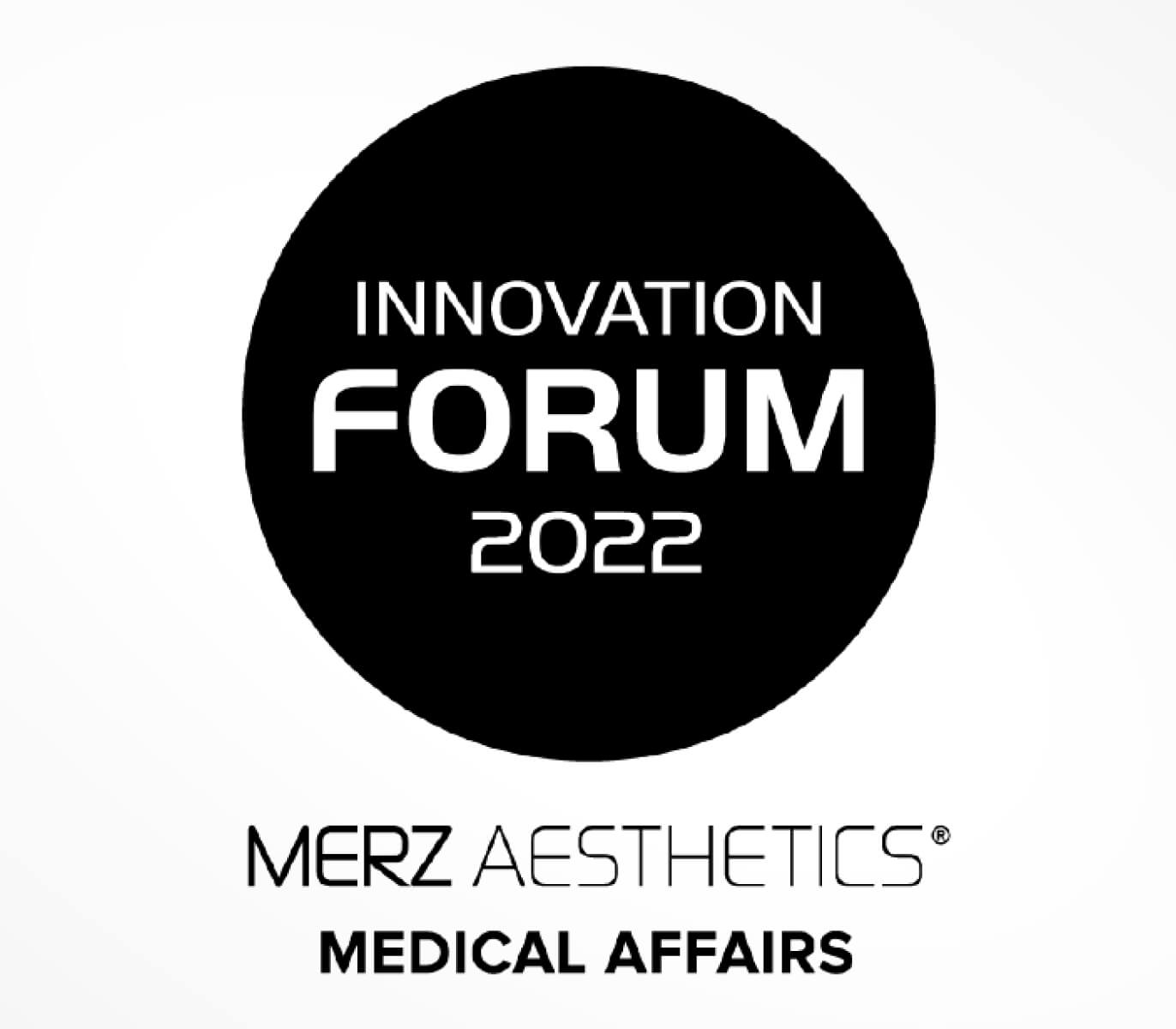 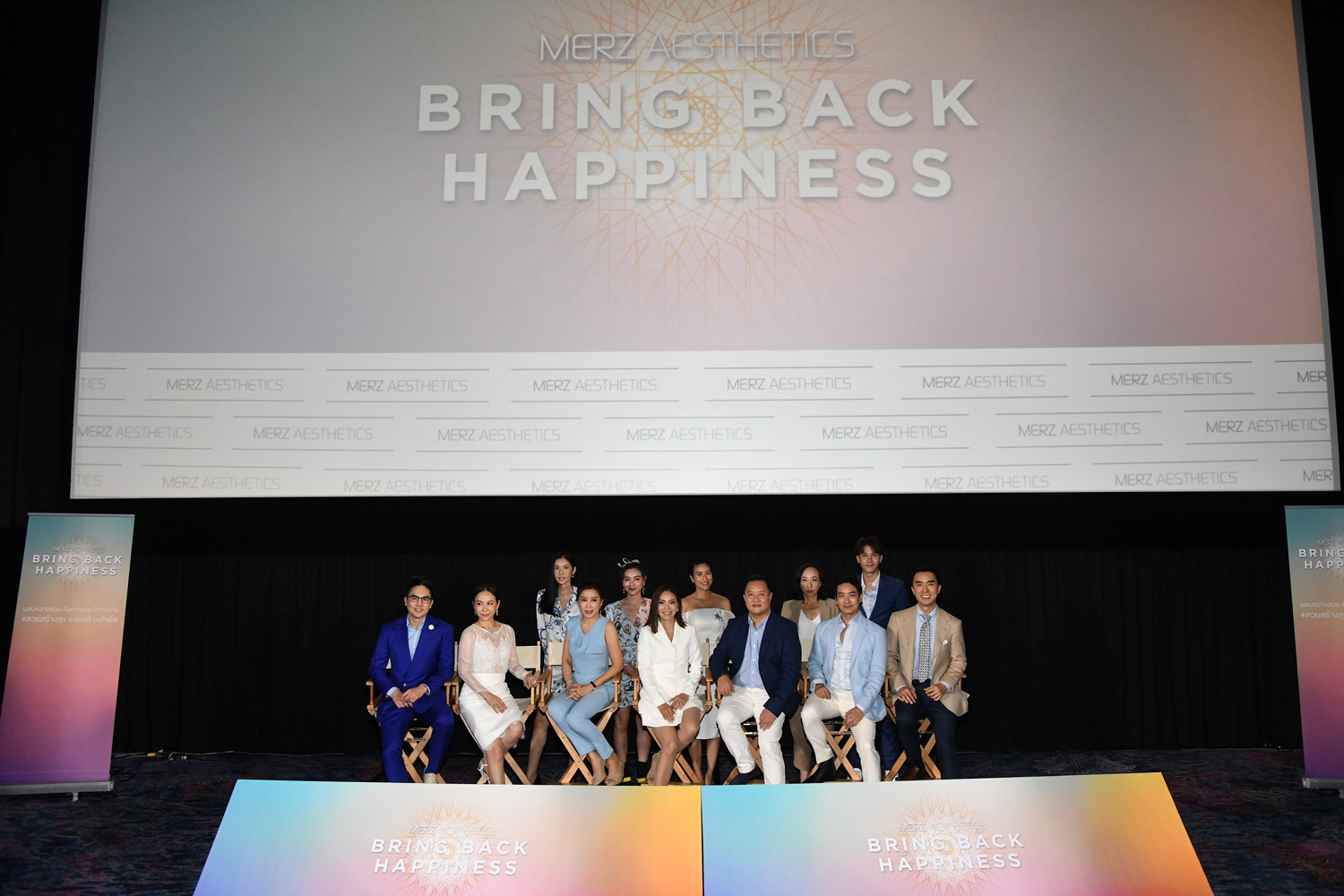 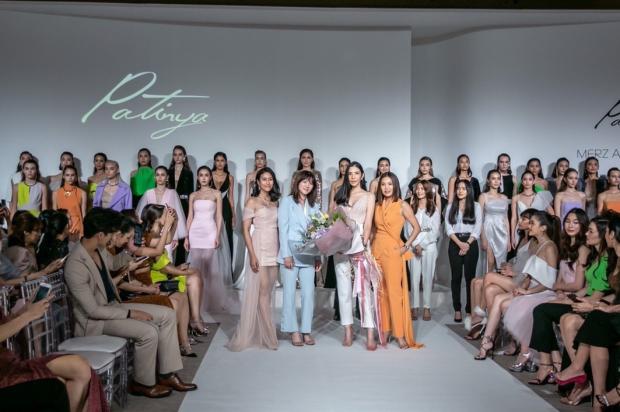 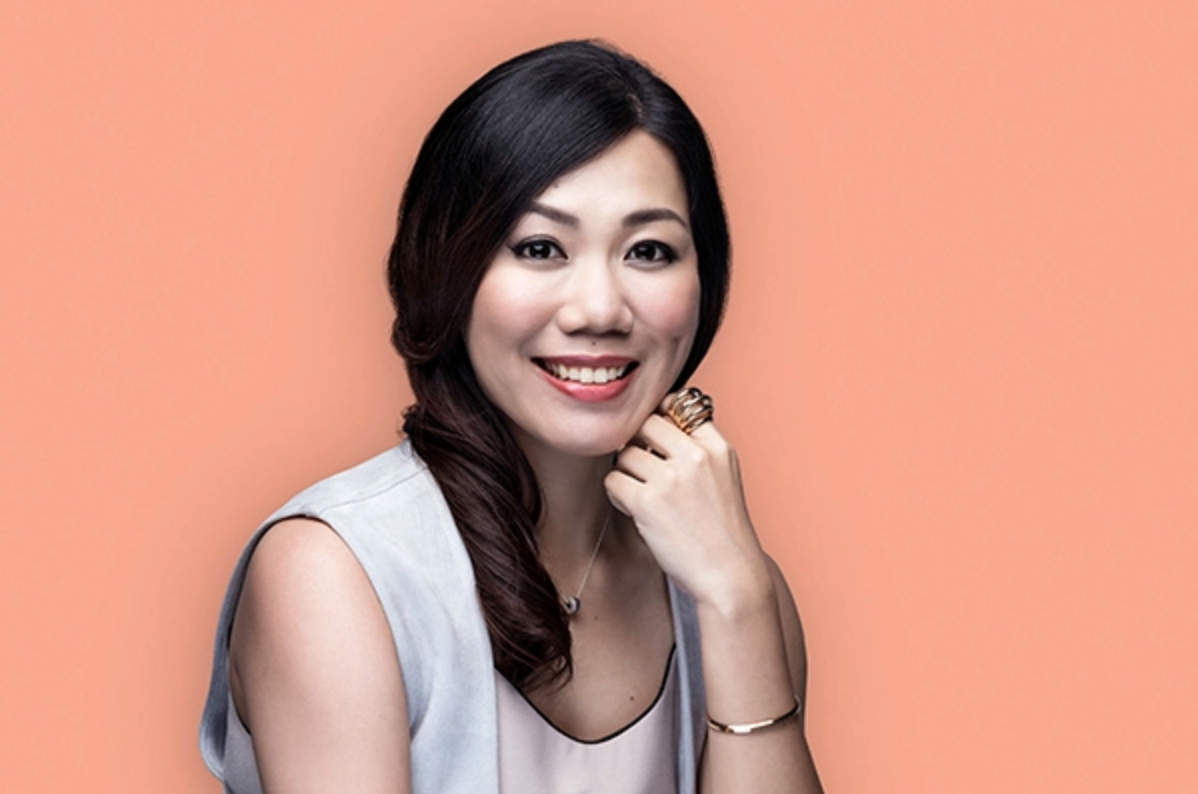 Her Distinctive Dimple Was Caused By A Gash With A Spear. Find Out How Influencer Qi Yun Deals With This “Physical Imperfection”
“I believe that beauty comes from the inside out and it shines through humility, kindness and striving to be the best version of ourselves” – Thien Qi Yun 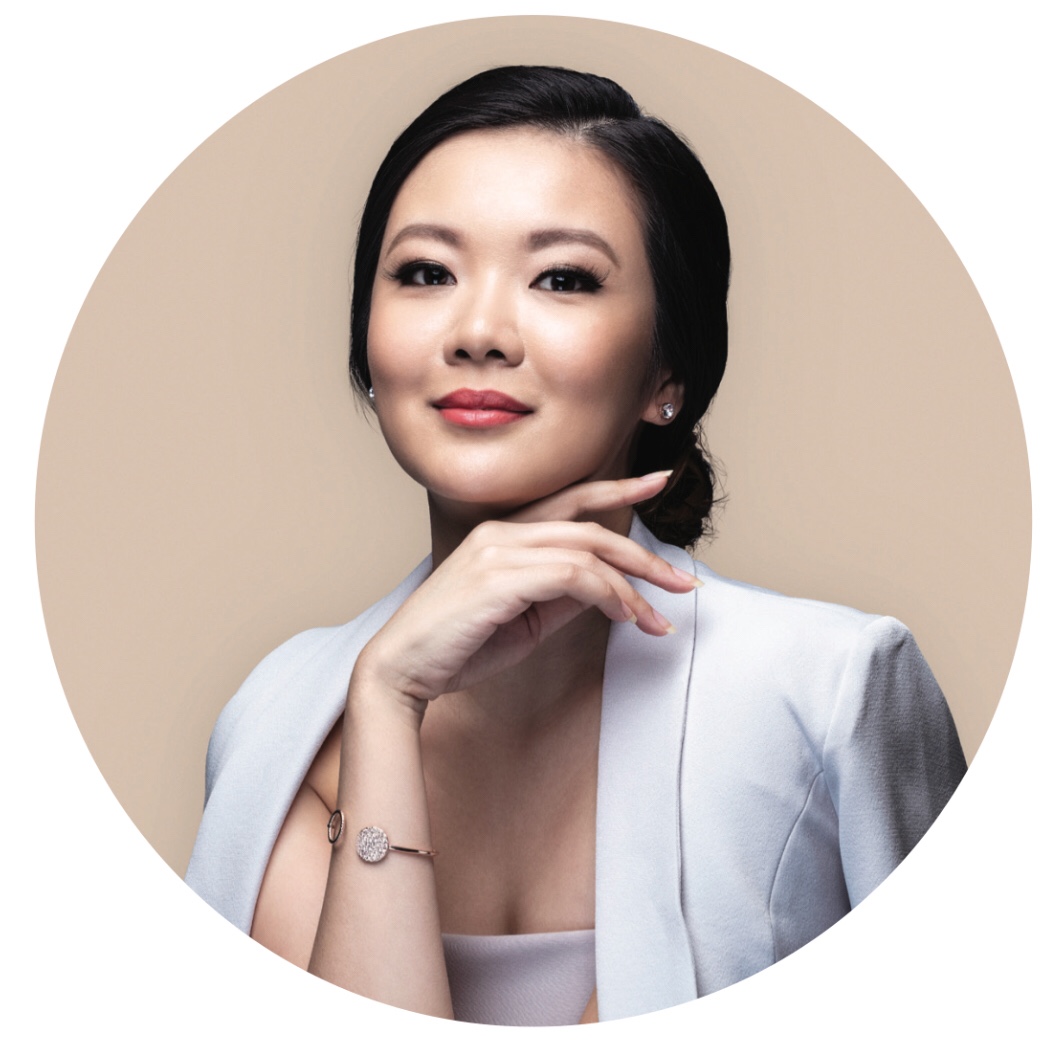 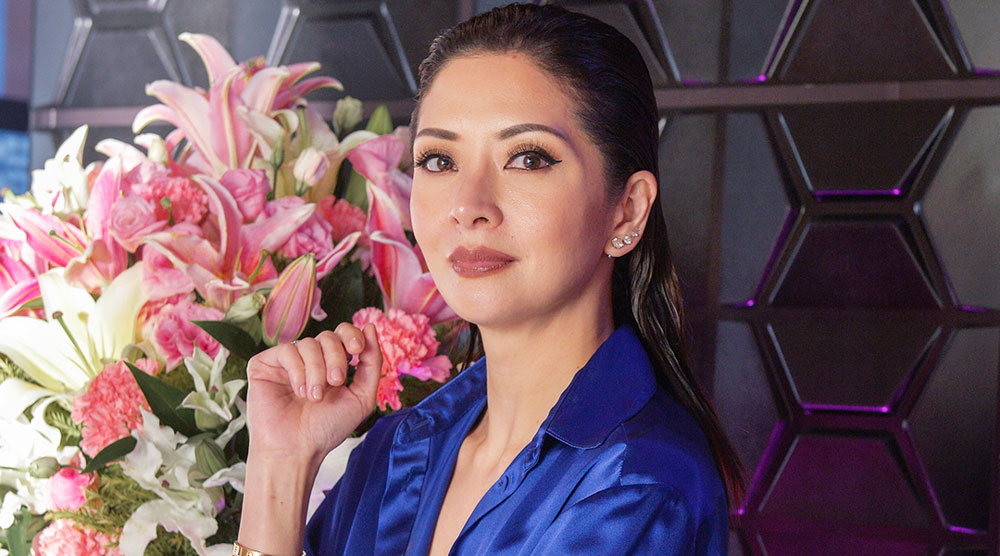 Notes on Self-Love with Cat Arambulo-Antonio
You grow up to learn about how the world works and how you’re supposed to fit into a certain mold, but forget to recognize your own worth. 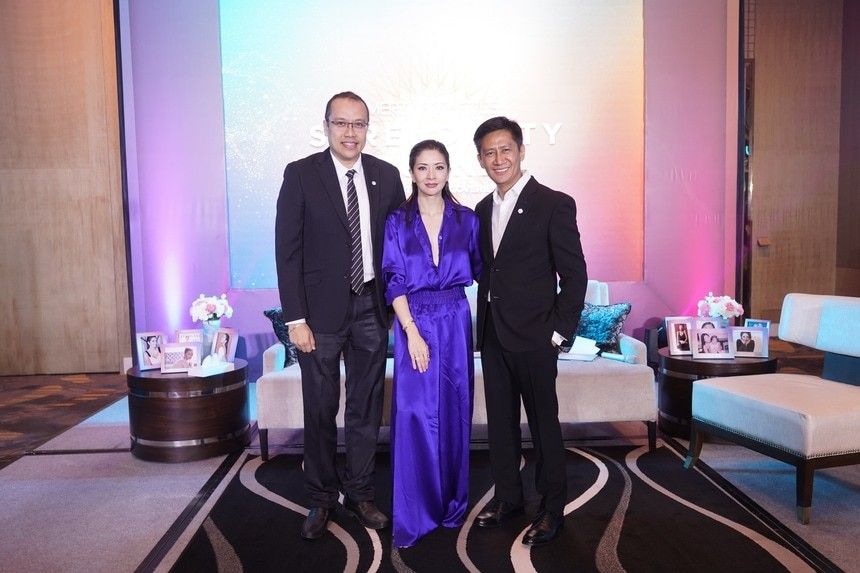 Self-care in the 21st century: Merz Aesthetics redefines the beauty journey
As far back as the age of Cleopatra, women have been practicing various forms of self-care.
Previous
Next